That damn hen is going to blow our cover.  I don’t know what the heck is going on lately but Swiffer has started to do the EGG SONG.  This morning, the “song” (it’s kinda like a cross between a goose in distress and a car alarm going off in your driveway) began at 5:38!  Why now??????? After 7 months of laying like a champ, why the hell are you now making all this racket?  You DO remember that you and the other 2 hens are illegal?????  Did you forget that only our IMMEDIATE neighbors know that you 3 chickens live in our backyard????????? Are you aware that your so-called “song” can be heard way down the street past those IMMEDIATE neighbors???? Why must you have such a big mouth??????

OK….lay on the couch and tell me what’s really troubling you.  Does it have something to do with my post on Rosie from a few weeks ago?  You’re right….she was in the spotlight that week and we did get some good “views” for that post, but you didn’t hear Honda kickin’ up a fuss.  Besides…….her eggs are enormous and she deserved a little “shout out” for her daily accomplishment.  By the way…..you are still laying the SMALLEST EGG!!!! 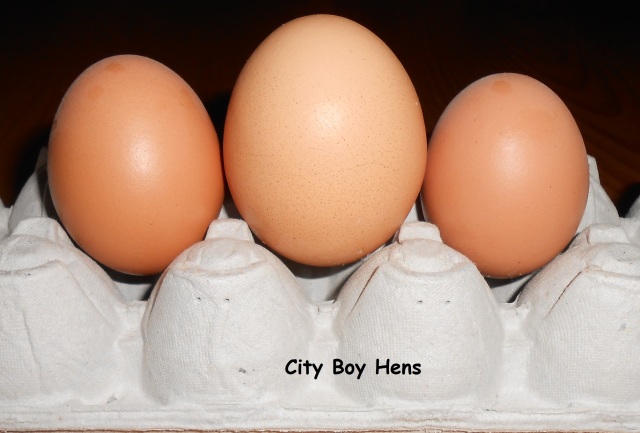 So…….What’s it gonna’ be Swiffer?  You want the By-law Officer to write me  up?   Just to let you know….it’s not me that will be going???  IT WILL BE YOU and the two quiet hens!

So maybe…86 the song.  There’s no need for this racket.  OK…..You win….I’ve written a post about you.  But….don’t come crying back to me if we don’t get as many views for this post as we did for the one with Rosie.  People aren’t generally impressed with such negative behavior……. So…In the mean time ………SHUT IT! 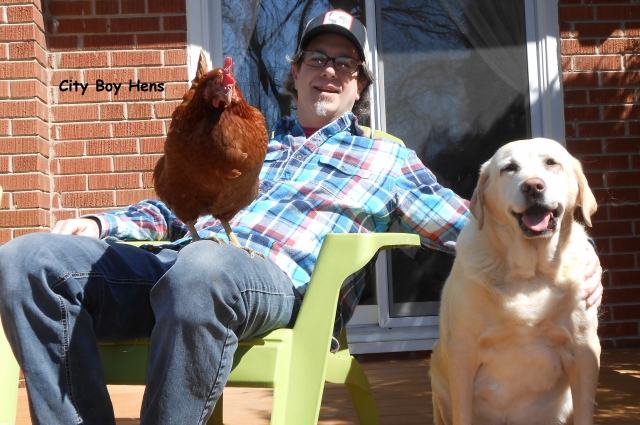 19 thoughts on “The Dreaded EGG SONG Has Arrived!”